Homework? I know, I know. But the more effort you put into your prep work, the more effective our time together will be. Please fill out and submit this form at least 24 hours before your scheduled appointment. 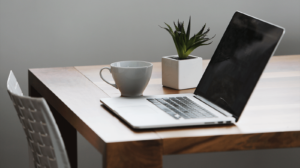