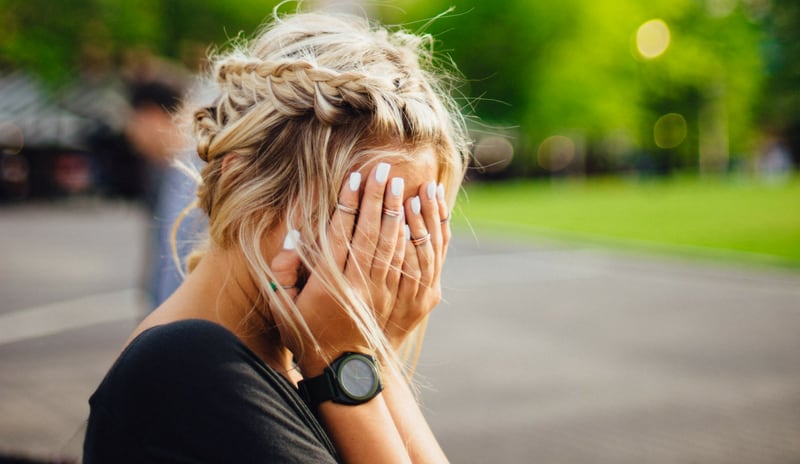 It’s easier to critique than it is to create. This phrase recently inspired me—which is why you may recognize it from Instagram! While at that time I had another interpretation in mind (that all-so-important thick skin actors need), the sentence hit me on the side of the head again today as I reflect on actor reels. It’s easier to critique (another actor’s reel) than it is to create (your own). When it comes to editing your own work, it’s so much more challenging to see the forest for the trees!

The trouble sets in when you’re just liiiiittle too close to it, and before you know it, some common mistakes slip in. Catch them early (or before they start) with the help of Kristina Latour, actor, demo reel editor, and founder of Latour de Force Productions, who’s considered the industry’s demo reel expert for actors.

If you’re only watching one video from this #AskAnExpert series, make it this one.

Don’t be “that” actor… make sure you’re avoiding the surprisingly common mistakes:

Kristina’s been in the industry as a performer for over 20 years and as a demo reel editor since 2006. She combines years of her industry experience to produce professional demo reels, helping actors further their careers by booking more work. Her clients include actors in prime time television, feature films, and Broadway.

Did this #AskAnExpert Series hit home?
Fill out the form below to grab the full audio!

#WebPresence Series with Elise Arsenault, Part 4: How to Decide on a Domain Name

8 Must-Haves for a Self-Tape Home Studio

You’re Busy. I totally get it. Let me send you weekly posts to cure your FOMO!