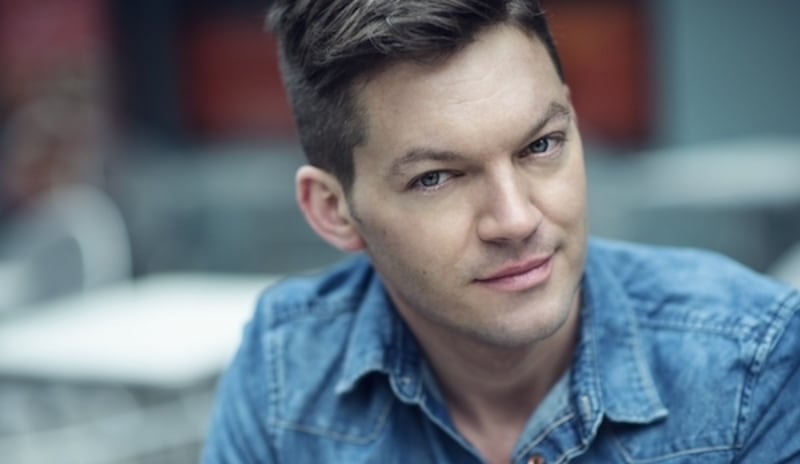 As we are in the middle of pilot season, I thought I’d help give you perspective on the whole thing.

Here are things I’ve learned from being an actor over dozens of pilot seasons. The truth will set you free!

1. You will have 15 pages to memorize for an audition, and when you show up, they will tell you that you are only reading half of the last scene.

2. You will prepare 20 pages of sides, and show up only to find out your agent forgot to give you the “revised pages.”

3. They will ask you to read for four other roles “while you are waiting.”

4. The casting director will say “Nice to meet you,” even though you have met them 43 times.

5. On your way to an audition, they will cancel your appointment because the role has been cast.

6. On your way to an audition, they will cancel an audition because they changed the age, gender, and/or ethnicity. After you just paid $300 to a coach.

7. Your friends will go on more auditions than you. Always.

8. Your agent will tell you they aren’t giving feedback during pilot season.

9. Your agent will tell you “it’s going to get really crazy,” and it won’t.

10. You will think about firing your agent and manager on a daily basis.

11. You will book a pilot, only to be fired after the table read.

12. You will book a pilot, the show will get picked up, and you will be recast.

13. Your parents will ask what a pilot is, and wonder when they are going to see you on TV.

14. You will be asked to screen test, get a quote, sign a contract for the next seven years of your life, see how much money you will make, including backend points and salary bumps, fly out to LA to read for network, not get the job, and then be going on a Taco Bell audition the next day.

15. You will be sitting in a waiting room before an audition, and you will hear the assistant talking to an agent on the phone and making an offer to someone else for the role.

16. You will be told that every casting director “LOVES you.”

17. You will go on tape, and the next day be flying out to LA to test.

20. Your agent will never return your calls.

21. Your manager will return your calls a week later.

22. Your mom will always return your calls.

23. You will probably get fired from your survival job because you can never cover your shift in time.

24. You will be asked not to worry about the accent, and then be asked to “just go for it” in the audition.

25. You will read a breakdown, and say “that’s me!” And so will everyone else.

28. You will consider doing extra work.

29. You will constantly bitch about “the state of current TV” to your friends.